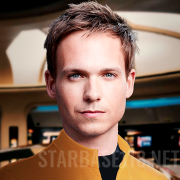 By Connor Dewitt
January 17 in Appreciations