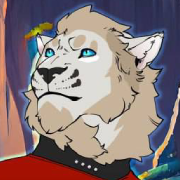 By Mei'konda
January 13 in Appreciations