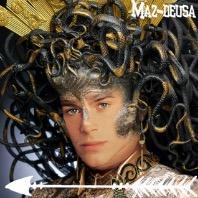 By Maz Rodan
August 5, 2021 in Appreciations