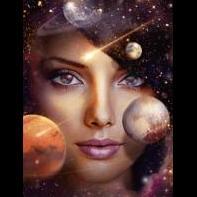 By Elizabeth Snow
March 4, 2021 in Appreciations