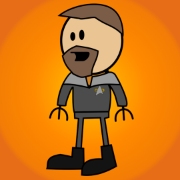 By Arturo Maxwell
February 2, 2021 in Appreciations