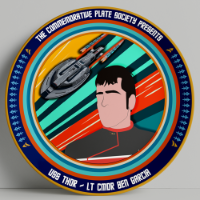 By Ben Garcia
November 23, 2020 in Appreciations