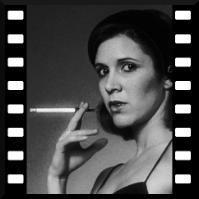 By Romyana Casparian
May 8, 2020 in Appreciations