election 2392 Narala of Nimbus III joins race for the presidency 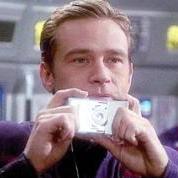