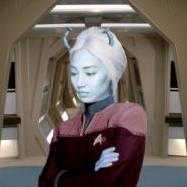 Hi, I just graduated from the Academy, so I guess I should introduce myself here!  My real first name is Helen (my nickname is Cass), and I live in SE Minnesota (or at least south of the Twin Cities). 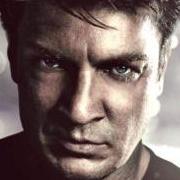